A Q&A with Nicole Bugna-Doyle, our MyPreemie Coordinator

We’d like to introduce you to Nicole Bugna-Doyle, who recently joined our team as our new NICU Outreach and MyPreemie App Coordinator. In the position, Nicole will be introducing the app to the people who care for our preemies and spreading the word about all the ways MyPreemie can help parents of preemies cope after premature birth. 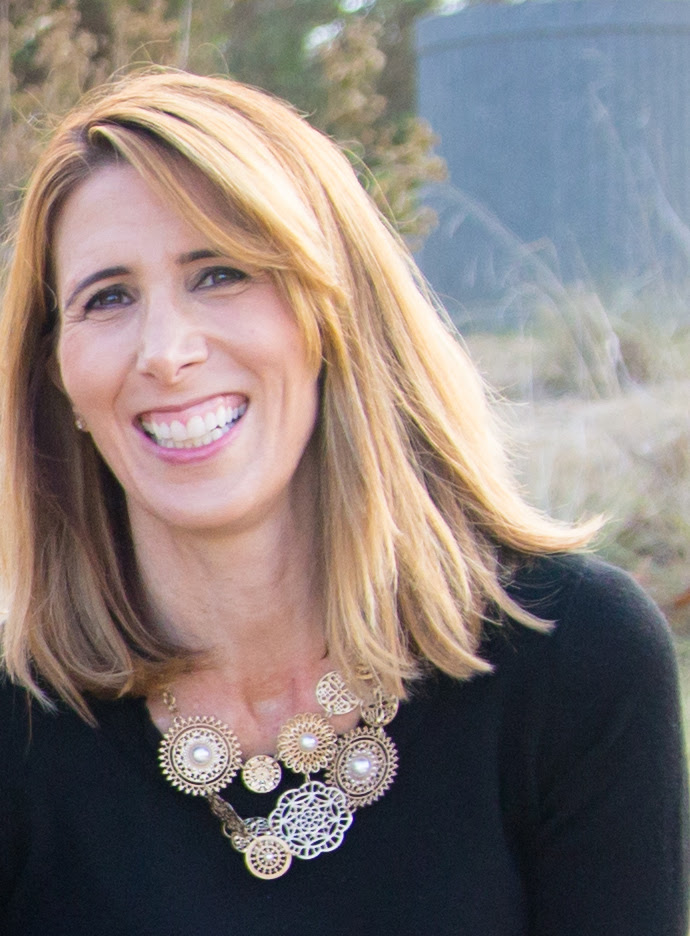 Our communications director, Christa Terry, recently had a chance to chat with Nicole about her background, her thoughts about our organization, and what she wants to accomplish in her new role.

Q: You’re a preemie mom yourself – what was your journey like?

It was a crazy one! When my boys were delivered by emergency C-section at 24 weeks and 6 days, I had absolutely no reference point to go from when it came to how to navigate the NICU. One had a Stage 3 brain bleed on the left side. Both needed PDA surgery. Both were on the ventilator. The first two weeks of their lives were touch and go. On top of that, I ended up with complications from the C-section and was in the hospital myself for 5 weeks afterwards. My boys were in the NICU for 161 and 167 days, respectively.

Part of my brain went into survival mode for myself and the other part went into advocate mode for my boys. When I was finally able to get into the NICU, I learned as much as I could from the nurses and doctors during rounds and I poured over Dr. Mia Doron’s book, “The Essential Guide for Parents of Premature Babies”.

Like every preemie parent in the NICU, it was an emotional roller coaster. Your babies have good days and not so great days but they keep fighting. No one ever has an early delivery or NICU stay as part of their birth plan. I went into it completely blindsided, but I came out of it stronger, with decent medical ability and knowledge, plus a parent boot camp thrown in for good measure.

Q: Why did you want to become a part of Graham’s Foundation?

My husband I and received a Graham’s Care package during our boys’ NICU stay. Receiving the note from Nick and Jenn along with a Parents of Preemies bracelet and other items made us feel like we were not alone. Having a preemie can be isolating, and the care package was like receiving an understanding hug.

I knew that I wanted to help other preemie parents in some capacity so I volunteered to be a NICU Ambassador, which I did for 4 years before being asked to join the Foundation.

Q: Why are you so passionate about the MyPreemie App?

When Nick showed me an earlier version of the app, I was jealous because I wish it had existed when my boys were in the NICU!  To have The Essential Guide For Parents of Premature Babies built into the app, along with a notes page, charting your baby’s    progress, plus photos and journaling in one place is just amazing. I had multiple scraps of paper on which I was writing down the boys’ progress, what I needed to ask the doctor, what they told me, etc.

The MyPreemie app puts everything in one place so stressed out, exhausted, and overwhelmed parents don’t lose that information. I am so thrilled this app exists for preemie parents and I want them to find out about it so they know there are tools out there they can use.

Q: Describe the most important role the app can play in the experience of a family with a preemie?

Every preemie parent’s experience in the NICU is different. For some, MyPreemie is for charting or documenting their preemie’s growth through photos. For others, the app is useful for journaling and sharing those thoughts and feelings with family and friends. What I hope is that the MyPreemie app is universally appreciated and provides one place to do all those things.

Q: What do you hope to help Graham’s Foundation achieve with regard to the MyPreemie app in the coming year?  How about the next 5 years?

In the coming year I want to expand app’s reach. I’m working on introducing it to as many NICUs and social workers in the US as I can so they can introduce it to the preemie parents in their care. And in the next five years, I want to continue reaching out to NICUs while also making improvements to the app based on user feedback.

We can already tell that Nicole is going to be an amazing asset to our team and hope you’ll give her a warm welcome! If you’d like her to introduce the MyPreemie app to your NICU or organization, feel free to reach out to her directly.

About The Author: Graham's Foundation